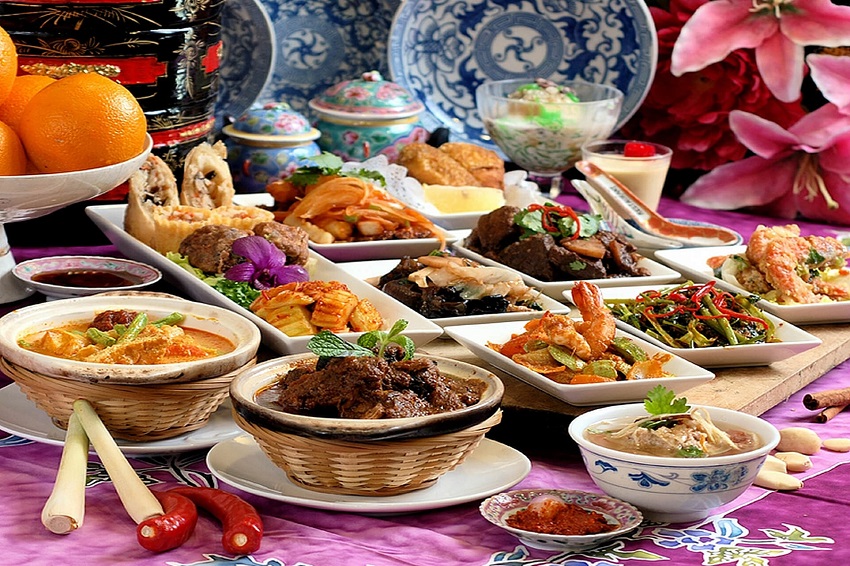 Today, Asian cuisine is widespread throughout the world. Currently, in any western country, especially in cities, you can find Chinese, Japanese and Indian restaurants, and to a lesser extent Korean, Vietnamese, Thai, and other less globalized countries than the three mentioned above. Nor should we forget the many countries that are part of the Middle East, as they have a great influence on Arab cuisine.

Sushi, Sashimi And Their Variants 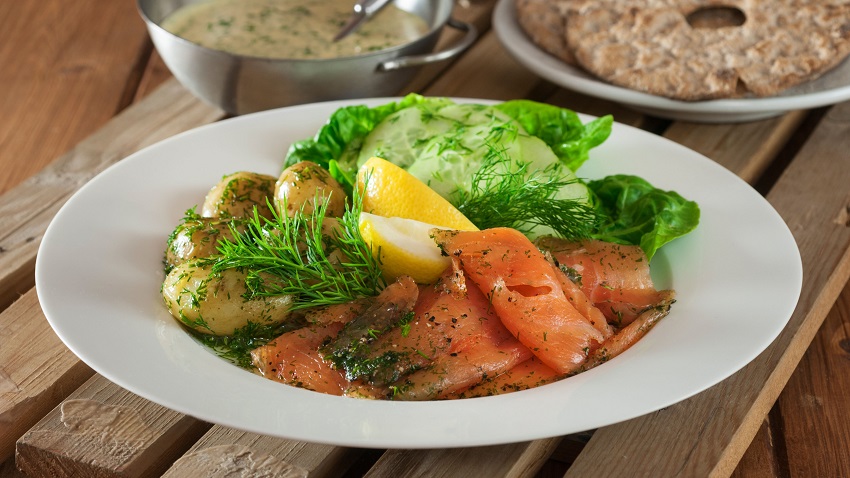 They are often confused, but sushi and sashimi are different things. Sashimi consists of slices of raw fish (usually salmon or bluefin tuna) that are served with soy sauce and/or wasabi. On the other hand, sushi is a preparation that is much more familiar to us due to the tremendous popularity it currently enjoys. It is consumed almost all over the world and is made from rice and other ingredients such as salmon, tuna, mango, avocado, and many others. It also depends on the type of preparation, since sushi is a whole world. There are the nigiri, maki, uramaki, and temaki as the best known. Then there are other less common variants such as futomaki, hosomaki, kazari sushi, gunkanzushi, inarizushi and oshizushi.

It is the national dish of Thailand. It is a preparation cooked in a wok that uses rice noodles, as the main ingredient, sautéed with chicken or prawns, eggs, peppers, fish sauce, bean sprouts, and tamarind sauce. Then it is decorated with coriander, chopped peanuts, and a lemon wedge that must be squeezed just before eating the pad thai.

During my research on Asian cuisine, there have been quite a few common denominators and this dish has been one of them. It is very curious because this Hindu dish is served on a banana leaf and must be eaten, by tradition, with the right hand even if you are left-handed. It is a very widespread dish in Asia and other parts of the world, although in many places the banana leaf is already dispensed with and it is served in ordinary dishes. The banana leaf set has rice, 3 vegetables, and flatbread, accompanied by spices and sauces. As a last piece of information, it is customary that if you are satisfied with the plate, you should fold the banana leaf inward.

Another prominent Asian cuisine. Ramen is believed to be a Japanese dish, but it actually comes from a Chinese creation, the main difference being the type of broth used. The ramen is composed of wheat noodles with aromatic broth and the rest of the components can vary depending on who eats it or who prepares it, whether it is meat, fish, or vegetables. Its flavor can be spicy, sweet, and also bittersweet. As a general rule, it is served in a bowl where it looks very appetizing.

It is the most practical and economical food in Malaysia. It consists of a flatbread that, in its most basic version, is accompanied by lentil curry. Then other ingredients such as fried egg, meat, fish, and vegetables can also be added. The bread dough is made with water, flour, egg, and a portion of fat. It can also be made sweet by adding condensed milk. Roti canai is an originally Hindu preparation, although it is also consumed in other countries such as Singapore.

This is a dish of Korean origin whose name means “mixed rice”. It could not be more accurate, as it perfectly describes the composition of the dish. It has white rice, meat, vegetables, eggs, seafood, and pepper paste. All this is placed in a bowl and the result is visually wonderful. Apparently, it is a dish that is highly consumed by celebrities for how nutritious, complete and delicious it is.

It is probably the best-known Indian dish in Indian restaurants. The chicken is seasoned with cumin, cayenne pepper, garlic, ginger, and other spices that give it its red color. It is then roasted in a tandoor, which is a traditional Southeast Asian clay oven, which gives it that characteristic smoky flavor of firewood or charcoal.

We continue in India to talk about a dish that is known today in practically the whole world. Originally from the Hindu country and spread to the world by the United Kingdom, this dish consists of a chicken stew with onion and tomato sauce seasoned with ginger, garlic, and chili, and various spices such as cumin, cinnamon, and cardamom. Sometimes coconut milk is added to mitigate the heat. The western preparation uses industrial curry powder, cream (or coconut milk), and some of the vegetables and spices that the original contains, but not all.

It is one of the best-known Asian cuisines. China and one of the most consumed worldwide in its different versions. It is made by sautéing the rice and the other ingredients in a wok with oil and high heat. The basic accompaniments are usually meats, prawns, vegetables, chopped French omelet, soy sauce, and indispensable Chinese roots. It is an ancient dish cooked in China for more than 4,000 years.

The original recipe is Portuguese and is known as Pasteles de Belem. It was invented by the monks of the monastery of San Jerónimo, located in Lisbon, in the seventeenth century. Portuguese was introduced to Macau and quickly spread throughout the country gaining great popularity that lasts to this day. It is made with puff pastry and pastry cream. The puff pastry acts as a container and when baking the cream puffs up a lot. Then, when it cools, the cream deflates and remains the usual concave shape of Belem cakes.

You may also be interested in How to germinate cherry seeds?

How to Make the Best Food Choices in Your College Cafeteria

The 5 cheapest place to live in Canada